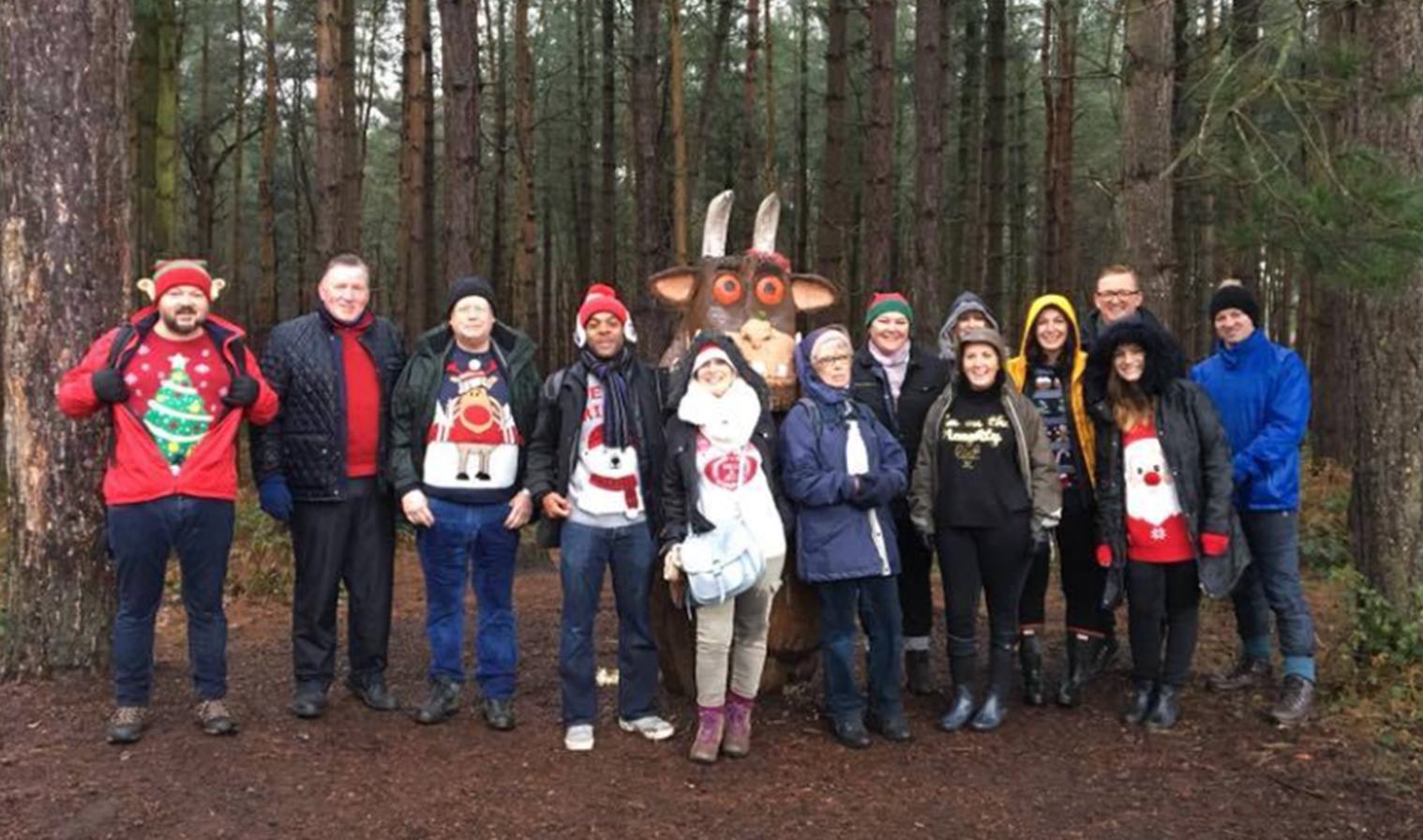 After managing to run 9 open air Netwalk Your Network meetings without getting rained on, December’s meeting saw the first wet walk….and oh my did it rain. At one point the wind and rain was howling at us sideways…but that didn’t deter our netwalkers.

Ali Wheeler and I were worried that the wet weather would put people off but it’s clearly a testament to the quality of the event that we had 100% attendance. Of course that could have been because we’d promised them a quiz with prizes!

We came up with the idea of Netwalk after we walked and talked our businesses together at the beginning of 2017 and thought that others might benefit from some fresh air thinking. The take up has been great, with each meeting attracting regular and new visitors each time.

Ali & I have been laughing at ourselves (which is not an uncommon occurrence) because we have started to stand on the same side of each other ala Ant and Dec!

When we were planning the Christmas special Netwalk we came up with the idea of a quiz, not very original you may think, but as we’re both theatre lovies we decided to do a ‘sing the next line’ quiz, where I would sing the opening line of a well-known Christmas song and someone had to buzz in and sing the next line correctly to win the prize. It went down so well with everyone, especially as there were no buzzers in the forest so people had to make their own buzzing noise. There were some strange looks from fellow walkers that day!

After the soggy walk everyone went back to the café for our usual delicious picnic lunch and had a talk from Ann Girling from Arbonne about her journey and her plans for the future of her and her business. 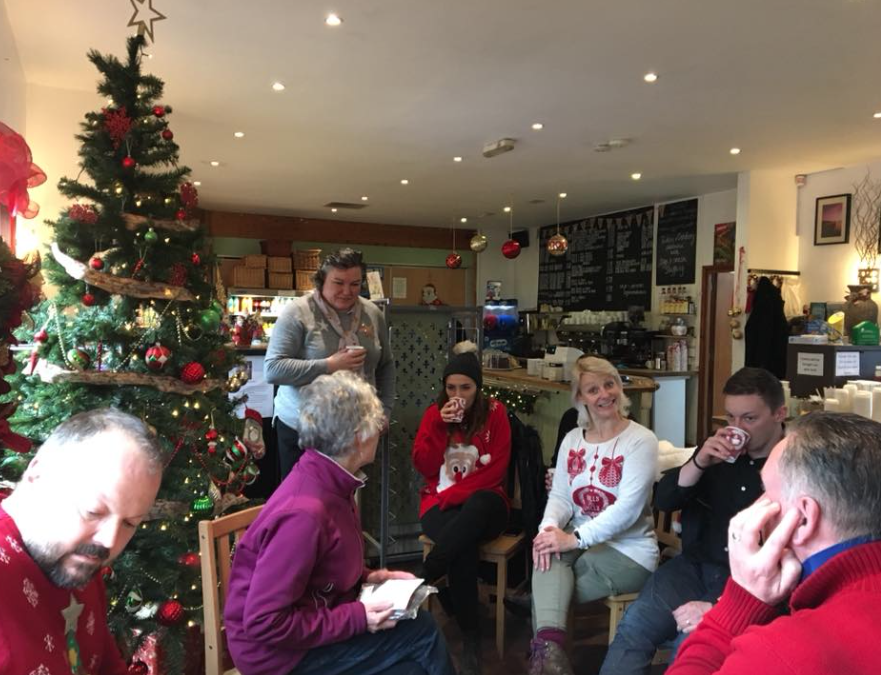 So it was our last meeting of 2017 and we’re very excited to carry on and continue to help businesses meet new connections and get out of the office with our healthy networking group Netwalk Your Network.

Next meeting is Wednesday 17 January at Delamere Forest. Places can be booked by emailing judith.kenyon@jaykayevents.co.uk